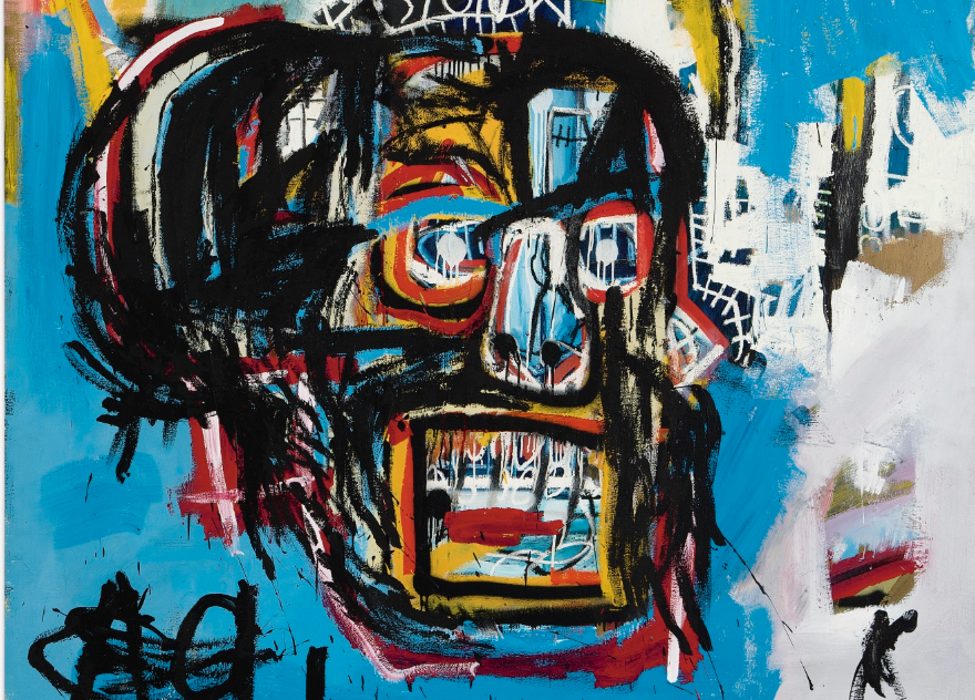 It seems that after years of neglecting certain groups of artists (e.g. female artists, artists of color, LGBTQ artists), the art world is finally ready to embrace them. Art venues are organizing exhibitions focusing on their work, auction prices reach new heights and long-neglected artists are finally getting overdue recognition. Although the art world is making some big steps in the right direction, when it comes to inclusion, there’s still a long way to go and plenty of challenges ahead.

Breaking the Auction Records for Artists of Color, Female and LGBTQ Artists

In the past few years, female artists, artists of color and LGBTQ artists have made some real breakthroughs at auctions. In 2018, gay artist David Hockney became the most expensive living artist, when one of his paintings reached a staggering $90.3 million price. Jenny Saville’s monumental nude set a new auction record for living female artists, while Kerry James Marshall’s artwork Past Times, became the most expensive work by a living African American artist.

Recent auction success led many to think that the time has finally come for underrepresented artists to have their long-awaited recognition. However, even today, high price tags are an exception rather than the rule. The research conducted by Artnet showed that works by African American artists account for a mere 1.2% of the global auction market, while works by women amount to just 2% of auction sales.

To make things even worse, the money usually goes to a handful of well-established artists, leaving emerging and mid-career artists empty-handed. For example, the top five best selling women (Yayoi Kusama, Joan Mitchell, Louise Bourgeois, Georgia O’Keeffe, and Agnes Martin) account for 40% of all purchases of women’s works. And the money spent on works by Jean-Michel Basquiat surpasses the funds spent on all other African American artists combined, which doesn’t exactly contribute to the diversity in the art market. But why is it so difficult for these artists to gain recognition?

The rise to prominence for women, LGBTQ and artists of color is packed with problems from the very start. Even finding a gallery to represent them is not without its difficulties. A recent study showed that over 80% of American artists represented by top New York galleries are white and 70% male. Which means that Asian (8.1%), African (8.8%), Latino (2.1%), Middle Eastern (1%), Pacific Islanders (0.2%) and Native American artists (0.1%) are struggling to reach a 20% mark, even though combined they comprise the majority of New York residents.

Apart from pure bias, reasons for women and minority underrepresentation can be found in the lack of demand, as galleries are always on the lookout for artists they can easily sell. Though collectors’ tastes change over time, those looking for art by women, LGBTQ, and artists of color are still a few.

Many museums are encountering a similar problem, struggling to convince the board or a director that a certain exhibition or acquisition will eventually pay off. It’s not surprising, then, that works by female artists account for fewer than 15% of museum acquisitions and exhibitions, with African American and queer exhibitions also being a rarity. 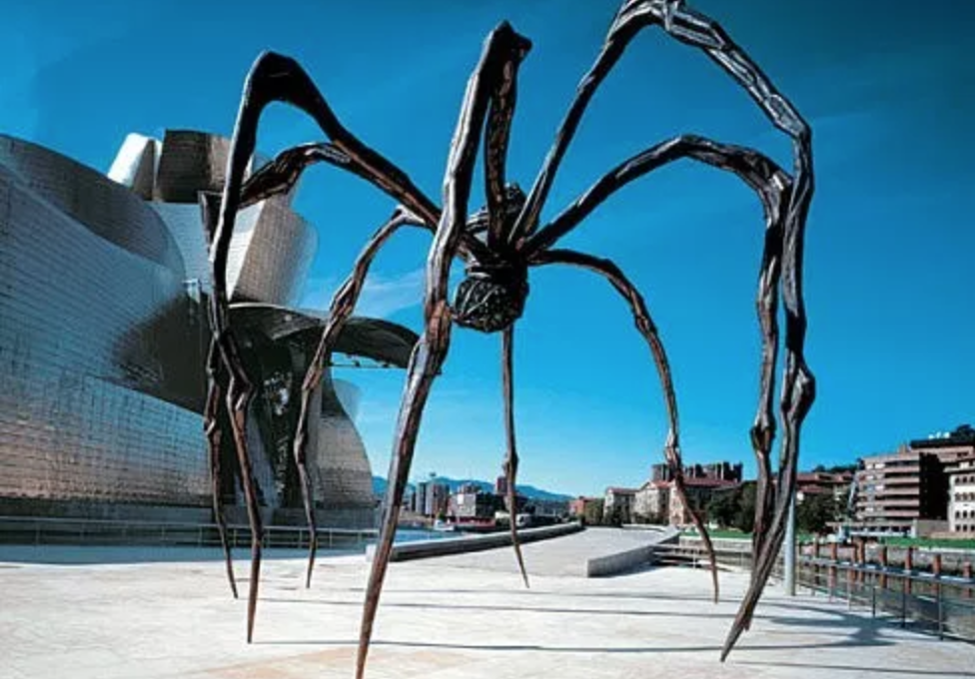 Diversity Concerns in the Art World

The increasing demands for inclusivity are followed by a certain level of criticism. Some people worry that inclusion could go too far and end up marginalizing white, male artists as a result. Another line of criticism comes from those who believe that artists’ origin, gender, and sexuality could eventually become more important than the art they create. Art institutions battle to overcome these problems by educating and hiring curators, who can incorporate art by underrepresented groups into an existing narrative.

New York’s Museum of Modern Art (MoMA) is giving us a glimpse into what the future of art could bring. The world-renowned museum has recently expanded its venue and reshaped its collection to highlight works made by women, African American, Asian and Latino artists. Their finest pieces are juxtaposed with celebrated artworks by Picasso, Van Gogh and Matisse to inspire new conversations and give new meanings to the museum collection.

Special departments will feature works made by artists from lesser-known geographical regions and live and experimental programming. But MoMA’s new exhibition is anything but permanent. Parts of the set up will change every few months to convey new narratives and address important issues and events.

Striving for diversity is a multifaceted endeavor. For collectors, it’s about filling the gap in their collections and exploring exciting new art. For galleries and dealers, it’s about shaping the market and discovering previously overlooked artists. For museums, it’s about reflecting the needs of a diverse community and telling a more accurate art history. But regardless of the motivation, diversity in art has become a necessity for everyone involved. By keeping up with the times and the needs of a new generation of art lovers, art professionals will ensure their own relevance and financial success.