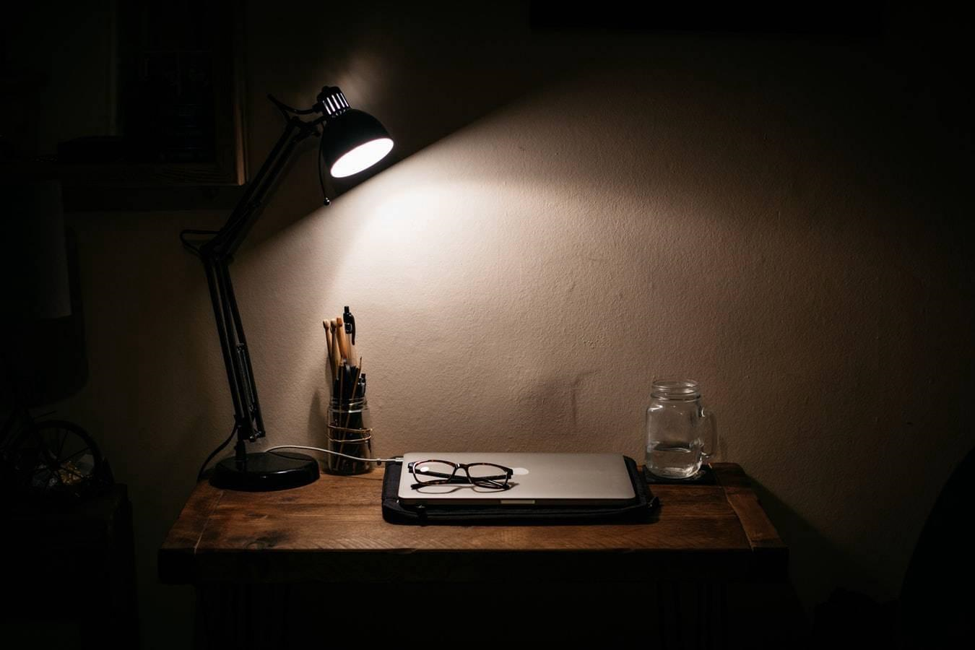 Creativity is not a skill reserved for artists exclusively. Everybody needs to use creativity to solve problems, express their emotions and better connect with others. We all yearn to be creative, but most of us don’t know how to enhance our creative skills. Luckily, creativity isn’t necessarily something you’re born with — it can be learned, heightened or regained.

And what better way to learn how to be creative, than to take a page from a renowned artists’ book? Many artists employ a series of tricks and routines to improve their creative processes and produce outstanding artworks. Here are a few simple hacks you can use every time you feel like you’re running a little bit low on creative ideas.

Meditation has long been used as a way of tapping into an artist’s creative reservoir. Emptying your mind from stress and stimuli, allows you to dive into your subconscious, embrace new ideas, become aware of the world around you, and your place in the world. A 2012 Leiden University study, revealed that meditation improves originality, flexibility, elaboration and the general mood in participating subjects.

It’s no surprise then that artists like David Lynch and Yoko Ono practice meditation as a part of their creative routine. Performance artist Marina Abramovic even developed her own unique meditation method. Composed of exercises that focus on breath, motion, and stillness, the Abramovic method makes you push your mental and physical limits, increase concentration and gain insights about yourself and the outside world.

The public often sees artists as individuals so consumed by their work that they barely get enough time to sleep at night. Although there are certain artists who suffer from insomnia, others always emphasized the importance of sleep for their creative process.

Salvador Dali, for example, practiced a daily power nap ritual, which he referred to as “the slumber with a key.” The ritual included placing the upside down plate on the floor beneath his armchair and holding a heavy key between his fingers. When he would begin to doze off, the key would fall out of his hand, subsequently hitting the plate and waking him up. Creative ideas that appeared between dozing off and waking up, have considerably influenced his inimitable Surrealist style.

Wake up Before Sunrise

Perhaps the easiest way to shake up your daily routine is by changing the time you get out of bed. If you want to boost your creativity, try waking up early in the morning.

American artist Georgia O’Keeffe used to wake up every day before dawn and started her day by watching the sun come up. Early mornings allowed her to work in silence and without interruption. She had the habit of saying that “the morning is the best time, there are no people around.“

Or Stay Up Late

If getting up early doesn’t do the trick, you can always try the exact opposite — staying up late. Many artists created their best works late in the evenings or overnight, including Henri de Toulouse-Lautrec, Vincent Van Gogh, and Louise Bourgeois. Pablo Picasso had the habit of working in his studio until 4 or 5 am and then sleeping through the morning and waking up in the early afternoon. Working late at night has advantages similar to working early in the morning. Nights are exceptionally quiet and allow artists to work in silence and without interruptions.

Over half of the world’s population lives in urban areas, surrounded by manmade creations and technology. Visiting natural landscapes demands an increasing amount of both time and effort. But spending time in nature, away from big cities and technology, can be the most effective hack you can use to boost your creativity.

Throughout the centuries, many artists turned to nature for inspiration. Taking canvases outside and painting en plein air was one of the most radical aspects of Impressionism, while Georgia O’Keeffe’s modernism was undoubtedly influenced by her long walks down the countryside.

Nature is rich in aromas, sights, and sounds that are certain to bring inspiration to your life. The researches have shown that spending time in nature, can increase creativity and problem solving by 50%. Also, spending time in nature tends to bring back fond recollections, which can help you drive creative impulses from your memory.

Artists often listen to music that inspires and relaxes them to get their creative juices flowing. Music has the power to improve your mood, lift the spirit, change the atmosphere in the room and increase empathy.

Since musicians often express their emotions through music, other artists can feel their pain, love, anxiety… Pablo Picasso, for instance, enjoyed traditional flamenco melodies and other Spanish songs intensely chanting about love, poverty, and bullfighting. Classical music is also widely popular among artists. Paula Rego, for example, loved listening to opera and Fado (an expressive form of Portuguese singing), while Wassily Kandinsky was a big fan of Richard Wagner.

In today’s world creativity is one of the most sought-after skills employers want. Creativity is important for a myriad of fields including math, science, finance, business… It enables you to easily reduce stress and come up with efficient and original, out-of-the-box solutions. Even in your personal life, creativity can increase your productivity, and improve your physical and mental well-being. That’s why it’s definitely a good idea to try out these methods and enhance your creative skills. You never know when you’re going to need them.