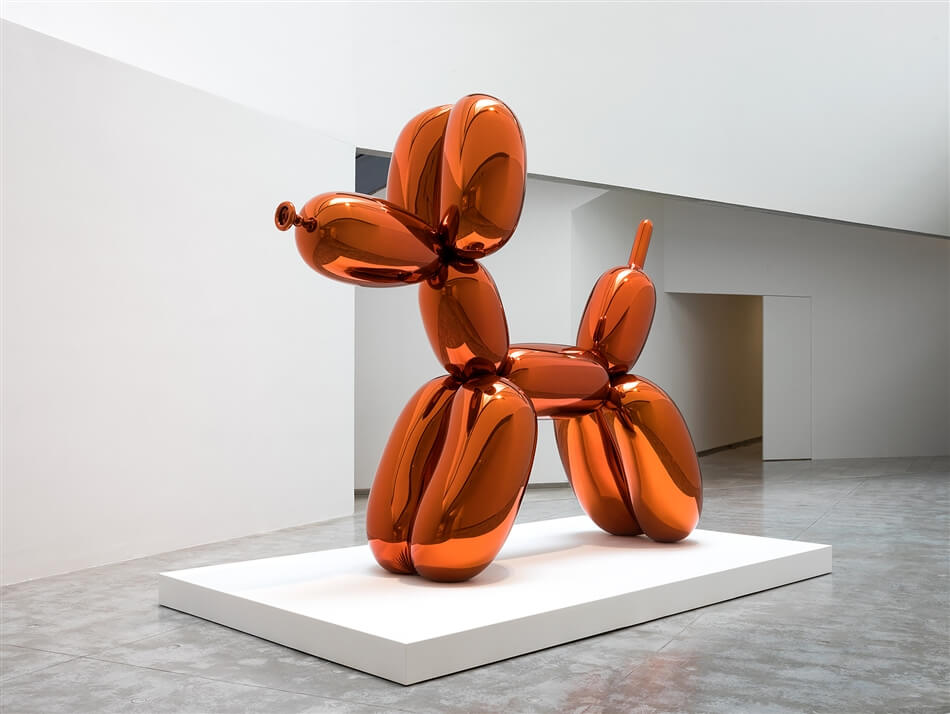 Marketing Yourself as an Artist

There are millions of quality artworks out there, but not all of them are well sold. To ensure a place for themselves in the art market, artists employ a variety of marketing strategies to grow the value of their art. From unusual outfits to provocative collaborations, here are a few marketing tricks that helped artists gain more publicity and turn themselves into global brands. 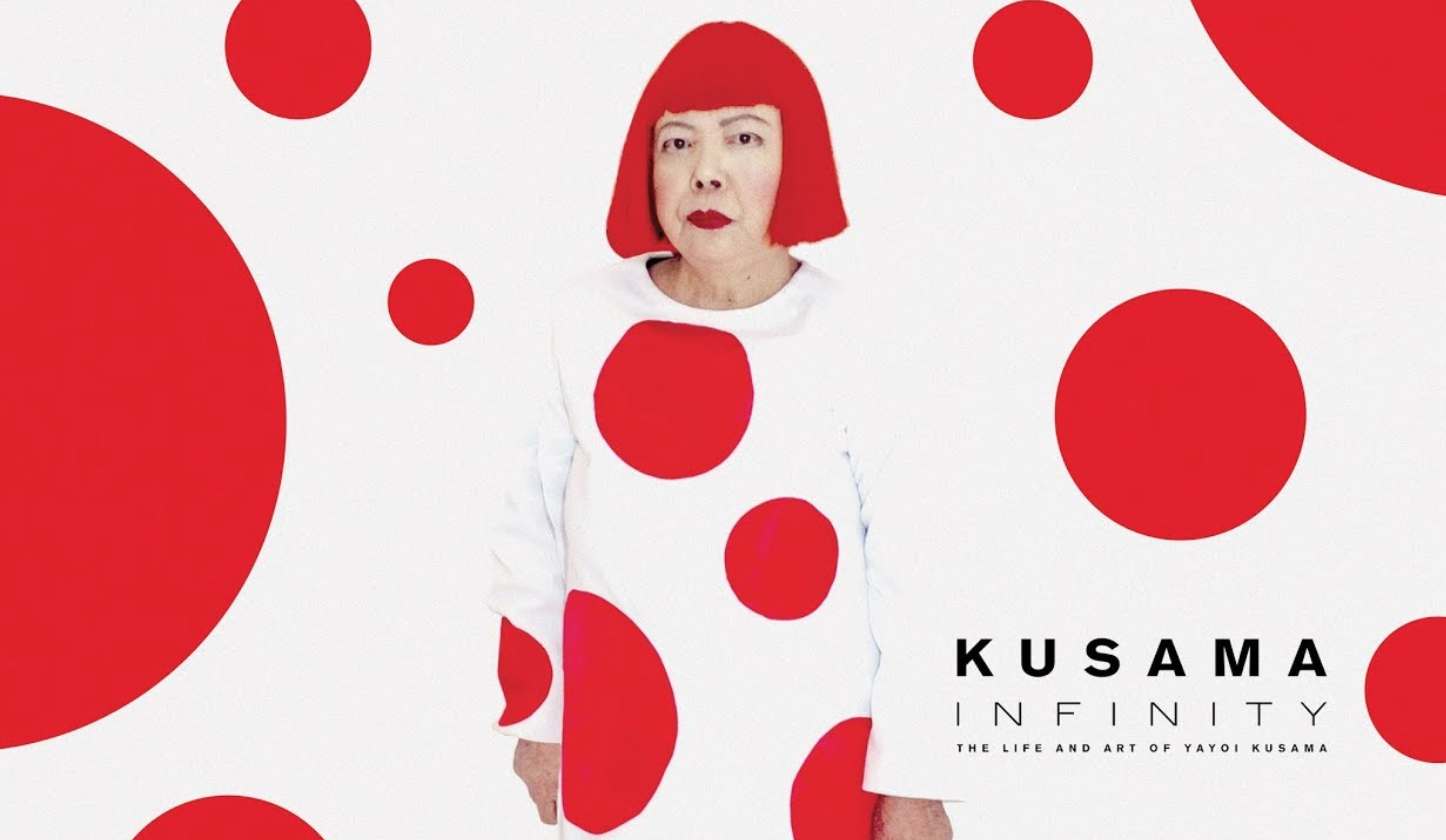 Even in her 90s, Yayoi Kusama dresses to be unforgettable. Red wigs, witch’s hats, sorcerer’s robes, and polka dots-infested clothing have become synonymous with the Japanese artist. Being on the art scene since the 1960s, she regained her popularity in 1993 when she was selected to represent Japan at the Venice Biennale. Her Infinity nets and Infinity rooms are all the rage on social media with thousands of people sharing selfies under the #infinitekusama hashtag including celebrities like Katy Perry, Martha Stewart and Adel (who even preformed inside one of Kusama artworks). So what is the secret of her success?

Apart from the undisputed talent, originality and superb craftsmanship, many think that embracing consumerism helped make Kusama’s art more accessible and widely known. Her 2012 collaboration with Louis Vuitton was a pivotal moment for the artist, that drastically raised the popularity of her work, by featuring her polka dots on high-end handbags. Nowadays, you can find Kusama’s recognizable patterns on everything from mousepads, paperweights to pumpkin pillows. By adding her personal touch on mass-produced goods, Kusama created a massive market for herself, as higher diversity resulted in higher demand. There’s something comforting in knowing that no matter the budget, you can always own a piece by Yayoi Kusama. 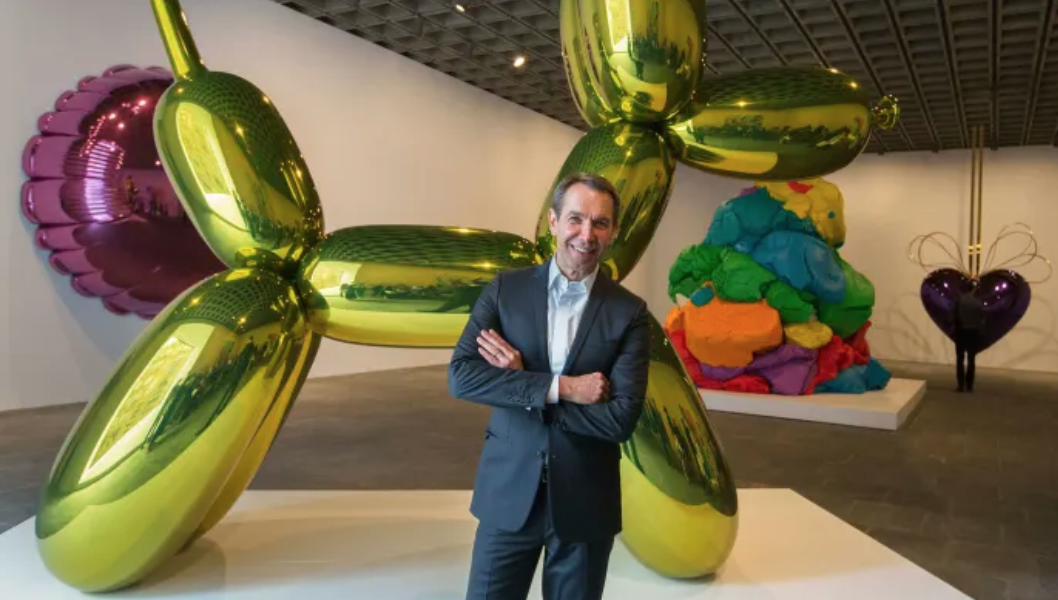 When Jeff Koons first moved to New York to work at the Museum of Modern Art, he drew attention to himself with eccentric outfits featuring polka dots, bow ties, and inflatable flowers tied around his neck. Determined to make a name for himself at the New York art scene, the artist focused on creating a rock star image that would appeal to wealthy collectors. He invested in controversial paid magazine ads to promote himself to the fullest. In an announcement for his 1988 Banality exhibition, Koons cultivated his rock star status by posing beside bikini-clad women, while his famous self-portrait with pigs, toyed with the concepts of greed, filth and bad manners. His notorious Made in Haven series featuring his future wife Cicciolina, grabbed the headlines, with magazines lining up to cover the partnership of two unlikely collaborators. By provoking the press, Koons managed to reach both of his audiences, prominent collectors and the wider public. The master of self-promotion, Koons knows well how to use provocative topics and imagery, advertising, media, and other celebrities to boost his own superstar status. 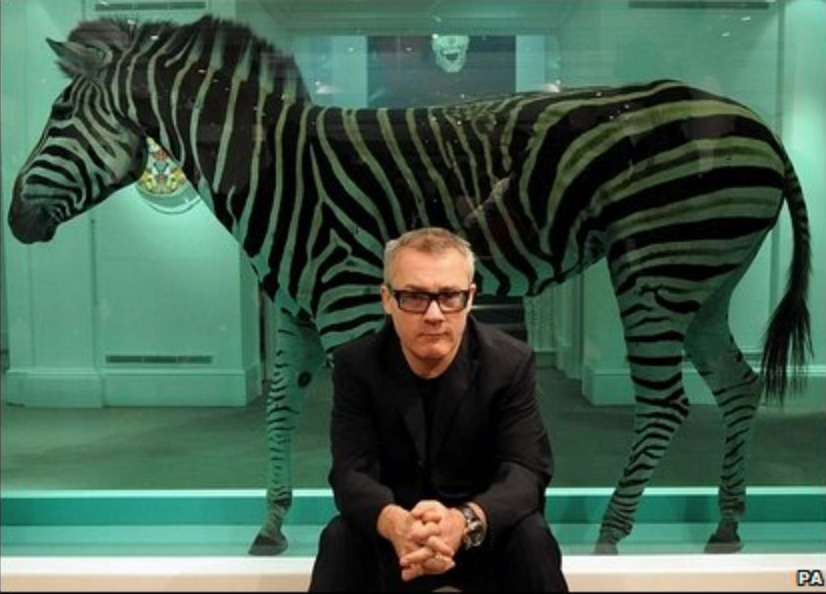 Known for his spin paintings and animals suspended in formaldehyde, British artist Damien Hirst has come a long way from a working-class background in Leeds to one of the world’s best-known artists. Being a skillful businessman and a curator from an early age, at the second year of college, Hirst organized his first exhibition Freeze, kick-starting the career of several young British artists. He continued to self-organize his own show In and Out of Love in 1991 which captured the attention of his future patron Charles Saatchi. Famous for his entrepreneurial spirit just as much as for his art, Hirst founded Other Criteria a company that produces books, catalogs, monographs as well as Hirst’s own prints, editions, books, posters… Much like Kusama, Hirst also incorporated his signature style into everything -from high art to coffee mugs and T-shirts. His celebrity status was further enhanced by hanging out with musicians Joe Strummer and Alex James and actor Keith Allen.

The market for his art reached its peak in 2008 when the artist decided to cut out the galleries and sell his art through an auction house. Both Sotheby’s and the artist did their best to promote the auction. Sotheby’s set aside its entire New Bond Street home to exhibit the pieces made a three-volume catalog, toured the highlights of the auction in distant parts of the globe and (for the first time in history) promoted the artworks on YouTube. Hirst, on the other hand, helped design the installation and contacted the collectors to show them the pieces before the auction. A two-day event brought a total of $200.75 million and broke the record for a single artist auction. But more importantly, brought the artist the confidence in his own ability to promote and sell his art without the help of the middleman. 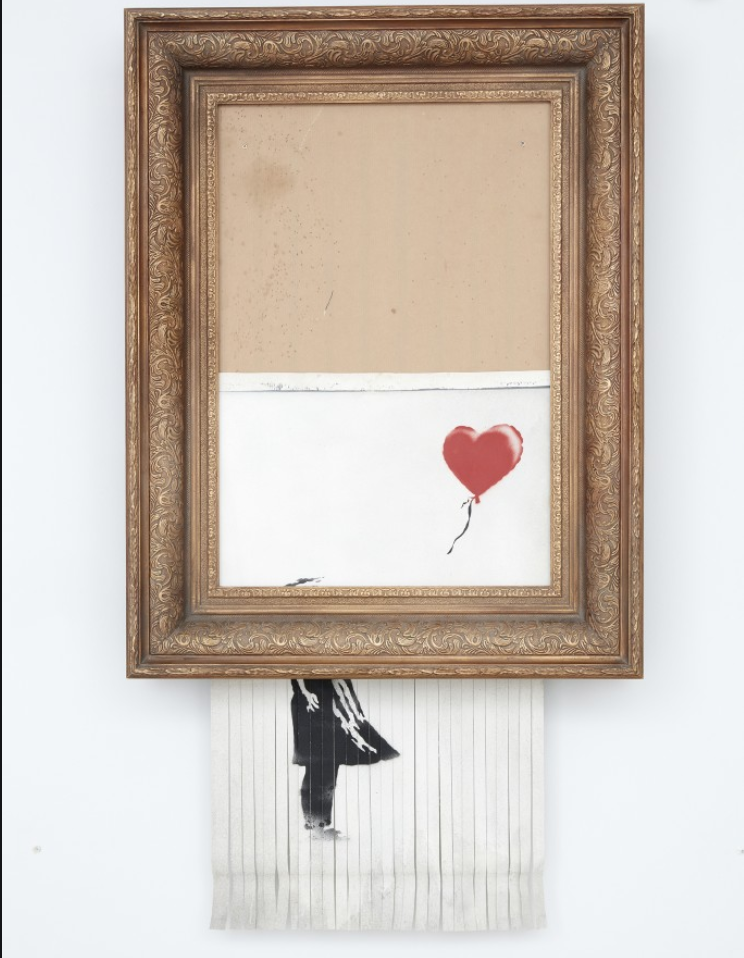 Dubbed the “most famous anonymous artist in the world”, unorthodoxly Banksy’s anonymity helped him catapult himself to stardom. Originally used to avoid illegal graffiti arrests and prosecution, Banksy’s anonymity has increased the interest in his work, with both his audience and the press continuously guessing his identity. Even scientists joined in on the search, assuring that both his persona and his work remain in the public eye. Banksy made headlines for both his provocative, humorous artworks but also his propensity to rebel against the art market. In 2013 Banksy set up a stand in New York’s Central Park where he anonymously sold artworks for $60. Having sold only a handful of artworks, Banksy highlighted the fact that sometimes the artist’s fame is worth more than his skills. In the year of 2019, the British artist made global headlines once again when he used a paper shredder hidden in the frame to destroy a print, subsequently after its sale. A move described as performance art by some and as a publicity stunt by others, only contributed to the value of the artwork that might be worth more shredded then in one piece.