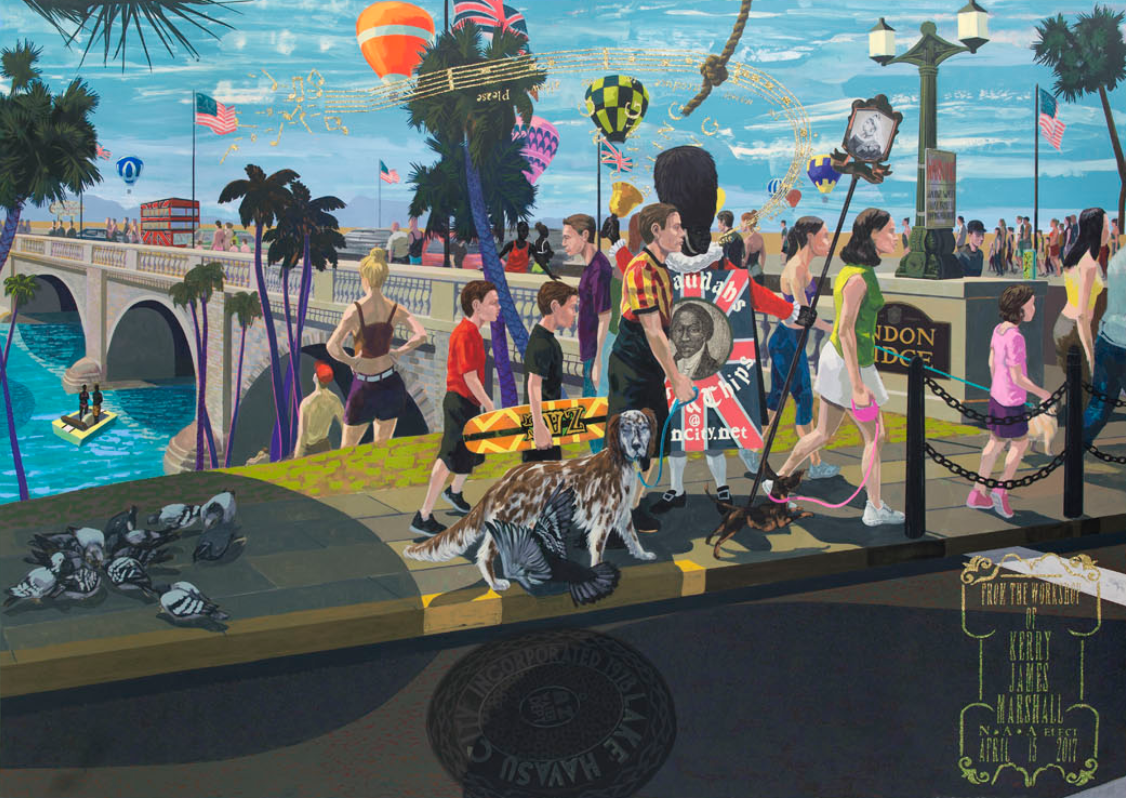 THE RELEVANCE OF ART IN THE MODERN DAY SOCIETY

We all hold fantasies deep within us. It’s like when an enticing experience or event captures our mind, our inner self yearns for a strong bond towards the essence of that event such that, we end up creating a similar reality within our imaginary world.

It’s a feeling of immense gratification. though everyone is able to create a fantasy world of their choice within themselves, not everyone is gifted with the ability to express these fantasies to the outer world.

That’s the core reason why people tend to go crazy over movies, books and other forms of entertainment. They feel comfortable when they get to know about similar stories that they wished to be indulged in. that’s the core principle behind entertainment – it’s an alignment of similar emotions.

Yes, we are talking about art!

What else could portray our deep-rooted fancies better than an amazing piece of artwork?

THE RELEVANCE OF ART

Joseph Campbell, philosopher now passed and an American Buddhist, once said that when we view an artwork that is meaningful to us, it has the potential to give us the same thing that Buddhists strive for, which is satori. 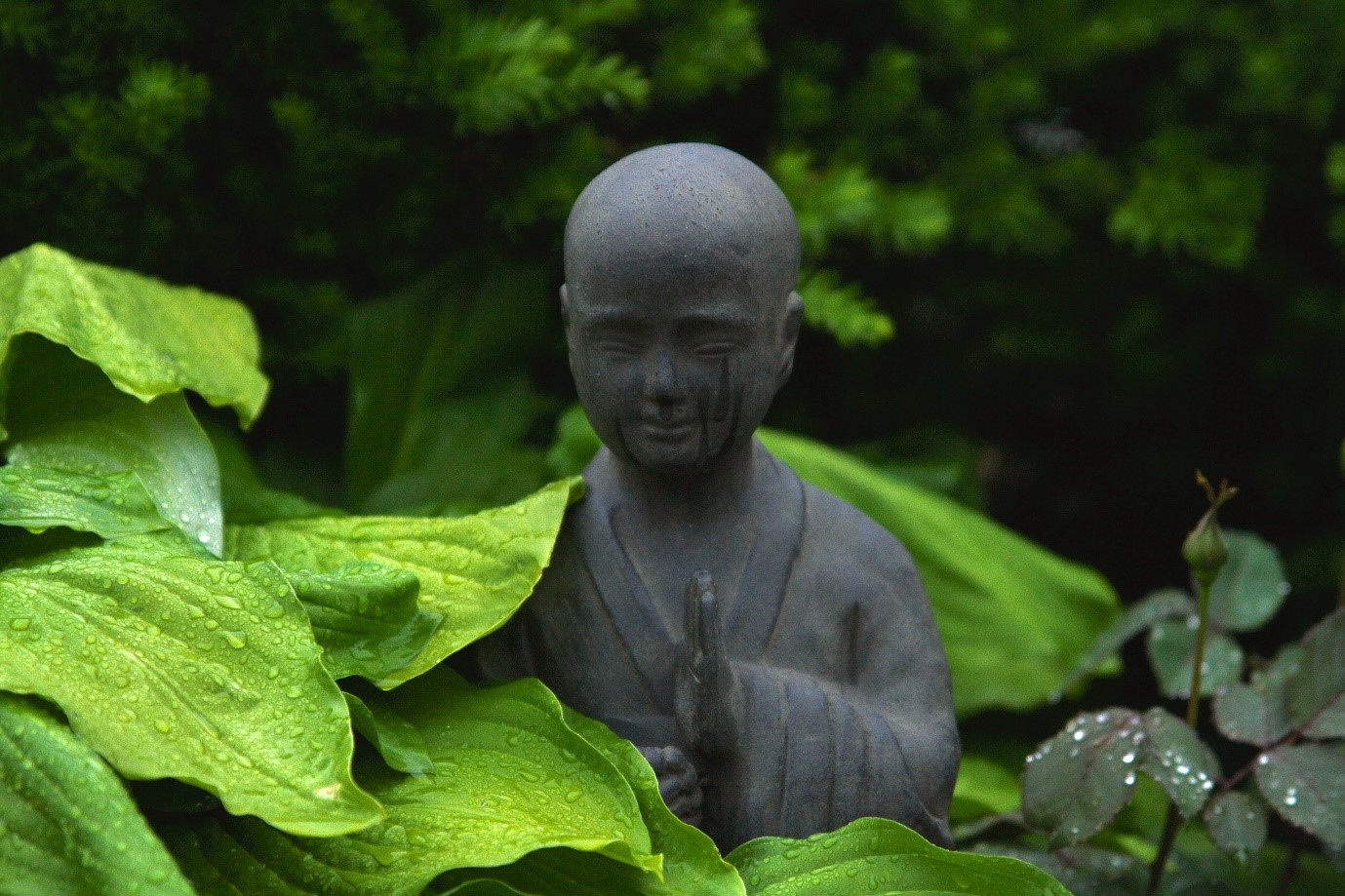 Campbell described this as a moment when the brain’s chatter stops, just for an instant - a very precious instant. He termed it “aesthetic arrest”.

Art is one among the four ways in which a human being can have an unmediated experience with those essential things that are beyond description in words.

These things include love, faith and hope, which are among the most critical and meaningful aspects of the human experience, but are totally incapable of being fully expressed in words.

Yet we can access our sense of them when we are with nature, or in prayer and meditation, when we listen to music - or when we view art. In these four places, we can drop into our most soulful states and open into a state of communion.

An artistic image - and possibly the original intention of the artist which we sense - can assist us. Our brains are designed for symbolic shorthand, and art is full of it.

Art encompasses every aspect of our lives; the clothes we wear, the buildings we live in, the music we listen to, the medicines we take, the books we read-   all these would be non-existent if it were not for the creative capacity of humans.

A form of communication as old as humankind itself; art is how humans have communicated, celebrated, recorded and described our lives since the beginning of time. It’s always been a central part of our humanity. So why wouldn’t it be important in modern society? 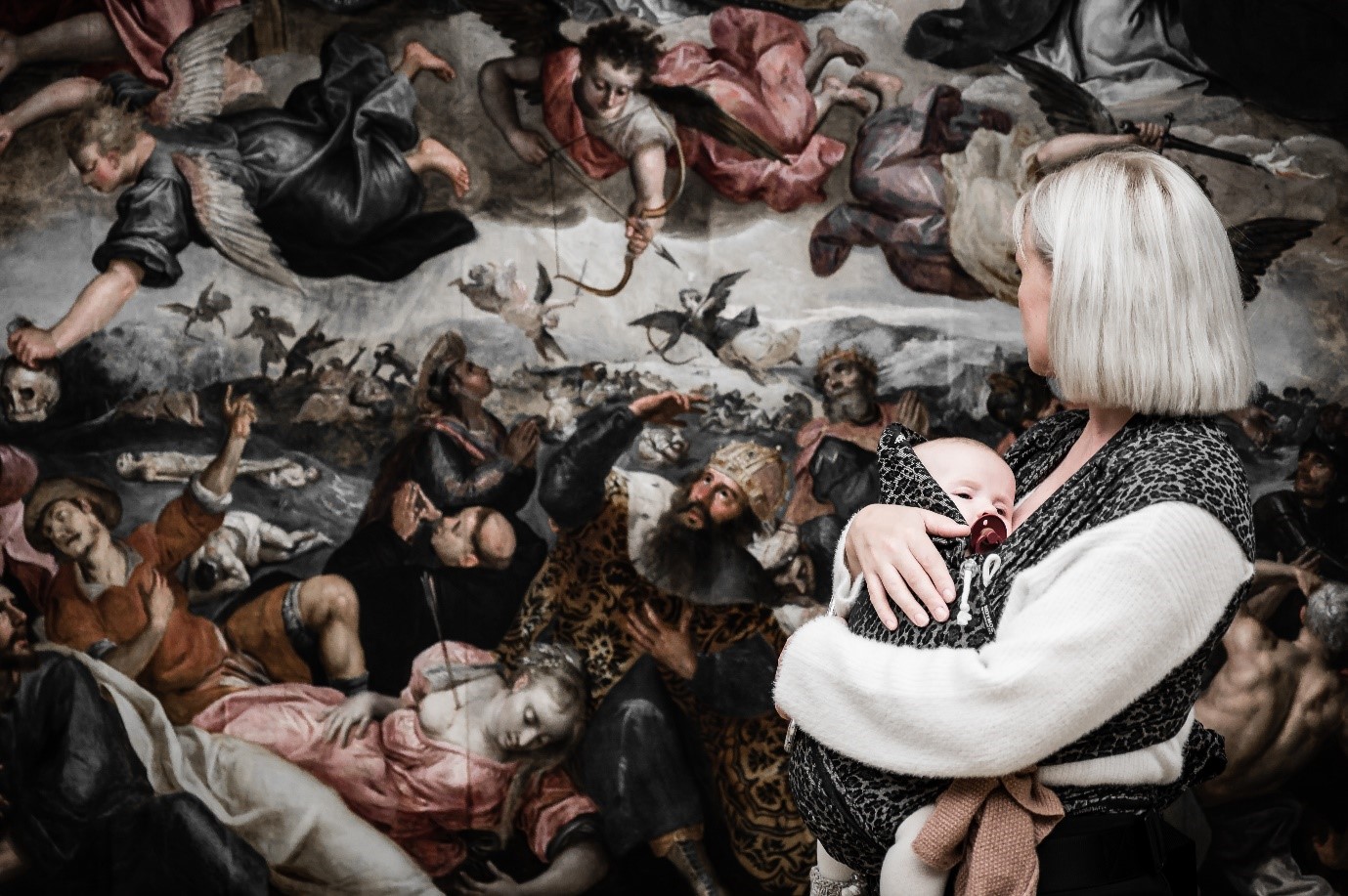 Surely, it cannot be mere coincidence that our greatest innovators and scientists were also gifted hugely in the arts. Newton and Einstein to name but two, reached scientific breakthroughs because they were creative—they possessed the innate ability to “think outside the box”.

Modern day essentials, such as the internet, which revolutionised human thinking and the way in which we live our lives, were thought up by creative thinkers.

In fact, many of the theories of science, which is the “study of the structure and behaviour of the physical and natural world through observation and experiment”, would not have been able to be investigated and then proved if the theory had not been suggesting in the first place: which would have required an ability to think imaginatively to come up with explanations for observations.

Modern society should value and encourage creativity: as we hurtle into this age consisting of Snapchat, rocket ships and the ongoing battle against cancer, the 21st Century calls for more innovative thinkers, not less.

We cannot even begin to imagine what the careers of the future shall entail, just as the previously the internet, and mobile phones would have been unreachable goals. Modern society brings forth modern issues. Thus, we need creative thinkers to bring us forward.

There are some more obvious reasons for the importance of the arts in modern society. From the Palaeolithic cave drawings in Lascaux, France to the early tools and pottery of native people, to the great Egyptian pyramids; art has been intertwined with our existence. It has evolved with the growth of mankind.

Art has been a favoured medium to express what cannot be said—with which we uncovered near all we know of the early existence of man. Art is not merely a tool with which to express, but also a way to capture moments of celebration, of happiness to share with the world of today, as well as the world of tomorrow.

Art is timeless; people will pass away, fade into the pages of history. But books, plays, poetry, priceless pieces of art, music, choreography they shall never fade. Art is your key to immortality. And So are the arts important in modern society? Yes, because we have so much that we wish to record, capture and celebrate - to share with future generations, through art.

A final reason why art is important in modern society is the fact that art is, above all, a means of expressing the way one thinks, a manifestation of what you believe and how you think, in a form which can be shown to others, to enrich them.

It has been, for centuries, a way of manipulating the masses, of manipulating the human conscience itself. Art is more than just self-expression and self -communication; it allows us to escape into the refuge of our fantasy, to leave behind the stress of the modern - day world. 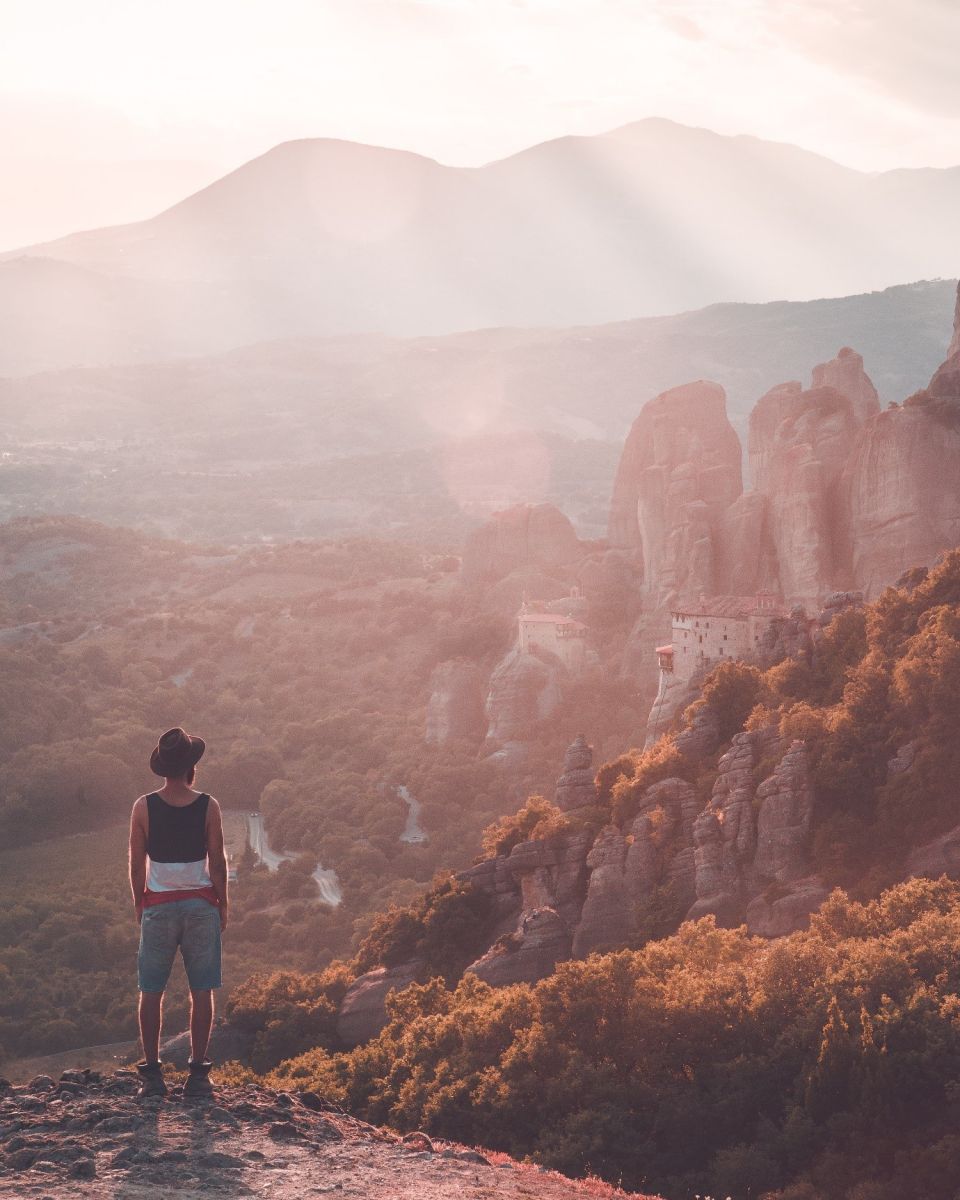 It possesses inexplicable, almost sublime qualities, that feeling of being able to create something beautiful to share with others—it enhances our imagination, with which we can do anything: we can escape the human world and experience that which is impossible for us to actually experience.

And in this day and age, where people are becoming far more accepting of each other’s differences as they realise there is no such thing as “normalcy”, art is revered.

No matter how different, or strange, or isolate you are, it doesn’t matter. Indulging yourself in art will take away the pain, as you realise many others feel the same way as you. And creating art will help you embrace the pain, as you help to reassure others around you that nobody is perfect.

To conclude, art  important in modern society, for a whole range of reasons, of which I have only scratched the surface of; the need for creativity to progress, the ability to express our views to those in the future, and finally, the refuge art offers away from the stresses of the modern world.

“art speaks when words words are unable to explain.”